CSIS estimated that in 2016, whilst taking into account the full range of costs, cybercrime cost the global economy between $445 billion and $600 billion. As a percentage of global GDP, this represented 0.8% on the higher end. The countries with the greatest losses (as a percentage of national income) are in the mid-tier nations—those that are digitised but have not yet realised their full cybersecurity potential.  In this article we will cover the definition of cybercrime, the types of cybercrime and some real-world examples.

Cybercrime is an ‘umbrella’ term for lots of different types of crimes which normally take place online or where technology is a means and/or target of the attack. This is why it is called cybercrime since the crimes are done using computers and network connections. Cybercriminals often commit crimes by targeting electronic devices like computers, mobile phones, TVs, or other devices with a connection to a network. These crimes can often causes virtual or physical harm and pose real threats to victims globally, which is why governments and police around the world are constantly adapting to new technologies to fight against cybercrime.

Traditional forms of crimes have also evolved as a result of criminal organisations becoming smarter and adapting to the usage of the internet to facilitate their crimes. These crimes are not new but are adjusted to take advantage of the internet to maximise profits such as theft, fraud, illegal gambling, the sale of narcotics, etc.

As technology advances, so does the complex nature of cybercrime and the need to protect ourselves against it. The explosion of the internet and use of computer and mobile devices has seen an increase in cybercrimes occurring around the world. Internet speed, convenience, value and privacy mean it’s much easier for cyber criminals to carry out cyber-attacks.

Cybercrime umbrellas a wide range of activities but these can generally be divided into two types: 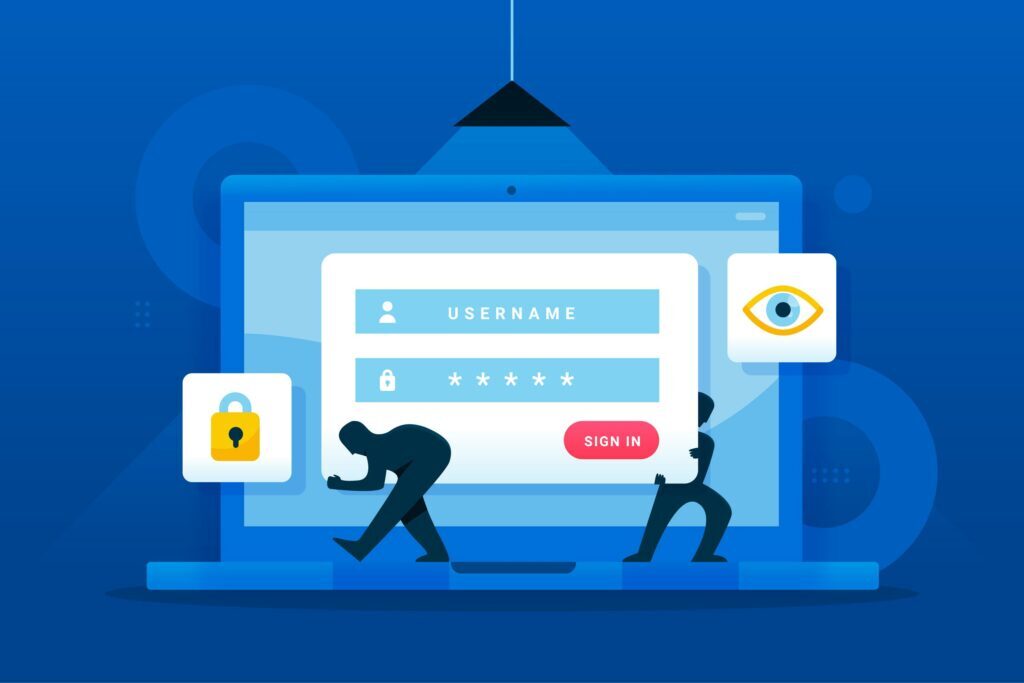 1. Hacking
Hacking refers to the actions that seek to compromise digital devices such as smartphones, computers, tablets, and other network connected devices. It is the unauthorised access of a computer system. Hacking isn’t always committed with malicious intent, but it is usually associated with such. It is possible to hack a software program to allow features that the original designer did not intend, which would be a violation of the Terms of Service agreement. However, it is not always a prosecutable offense. Nonetheless, it is considered hacking. Common hacking techniques include: botnets, browser hijacks, worms, viruses, trojans, denial of service (DDoS) attacks, ransomware.

3. Phishing
This type of crime involves users with ill-intent sending emails with malicious attachments or URLs in hopes of the reader clicking on the attachments or visiting the URLs. Users are led to believe these URLs are from a website or service that they recognise and are tricked into filling in their personal information, where it is then stolen. Phishing is also an example of social engineering techniques at hand. Users are lured by communications that are seemingly from trusted parties such as banks, companies, subscribed services, social websites, etc.

4. Online Scams
Scammers use the latest technology to set up fake retailer websites that look like genuine online retail stores. They may use sophisticated designs and layouts, stolen logos, and even domain names that look identical to the genuine websites. Users are led to believe that this website is real, and once they make a purchase or perform an action, their information and data is stolen.

1. Cyber Terrorism
Cyber terrorism is the use of the computer and internet to perform violent acts that result in loss of life. This may include different type of activities either by software or hardware for threatening the life of people. In general, Cyber terrorism can be defined as an act of terrorism performed through the use of computer devices and networks.

2. Cyber Extortion
Cyber extortion occurs when a website, e-mail server or computer system is subjected to or threatened with repeated denial of service or other attacks by malicious hackers. These hackers demand huge money in return for assurance to stop the attacks and to offer protection.

3. Cyber Warfare
Cyber warfare is the use or targeting in a battle space or warfare context of computers, online control systems and networks. It involves both offensive and defensive operations concerning to the threat of cyber-attacks, espionage and sabotage.

4. Internet Fraud
Internet fraud is a type of fraud which makes use of the Internet and could include the hiding of information or providing incorrect information for the purpose of deceiving people for money or other things. Internet fraud is considered an umbrella term that covers a range of illegal and illicit actions that are committed on the internet.

5. Cyber Stalking
This is a kind of online harassment where the victim is subjected to a lot of online messages and emails. In this case, these stalkers know their victims and instead of offline stalking, they use the Internet to stalk. However, if they notice that cyber stalking is not having the desired effect, they begin offline stalking along with cyber stalking to make the victims’ lives more miserable.

That wraps up this article on cybercrime. Cybercrime is a rapidly ongoing and spreading issue that needs addressing in order to effectively counter it. To get a sense of the impact of cybercrime is to compare it to the internet economy, the fastest growing segment of the global economy, rather than total global GDP. Recent estimates from McAfee put the internet economy at $4.2 trillion in 2016. Using this figure, we can see cybercrime as a 14% tax on growth. There would be real benefit prosperity in all countries if the international community made a collaborative effort to counter cybercrime.

If you are an organisation looking to improve your cybersecurity capabilities, check out our industry-leading training courses.