In this article, we’re going to explain what Natural Language Processing is, the technology behind it and its applications. If you haven’t read our article on machine learning and artificial intelligence, it is recommended that you do because it provides some prerequisite information for understanding NLP.

The way humans communicate is relatively complicated. We express ourselves in infinite ways, both in writing and verbally. There are roughly 6,500 spoken languages in the world today. Within each language exists a completely unique set of grammar, terms, rules, and slang. Many of these languages are spoken by minorities of less than 1,000 but nonetheless, humans have developed thousands of ways of communicating with each other since civilisation has started. If we look at a computer’s native language, code, most people would find it incomprehensible to read. Communication at the deepest level of a computer’s system is made up entirely of zeros and ones.

“In recent years, there have been significant breakthroughs in empowering computers to understand language just as we do.”
– Leand Romaf, software engineer

What is Natural Language Processing?

“Natural Language Processing or NLP is a field of Artificial Intelligence that gives the machines the ability to read, understand and derive meaning from human languages.”

Natural Language Processing can be described as the technology used to aid computers to understand language used by humans. NLP is a component of artificial intelligence (AI). The development of NLP is challenging because computers traditionally require humans to “speak” to them in a programming language that is clear, unambiguous and highly structured, or through a limited number of clearly enunciated voice commands. However, human speech is not always precise. It is often ambiguous and the linguistic structure can depend on several complicated variables, including slang, regional dialects and social context.

The ultimate objective of Natural Language Processing is to read, decipher, understand and make sense of the human languages in a manner that is valuable. 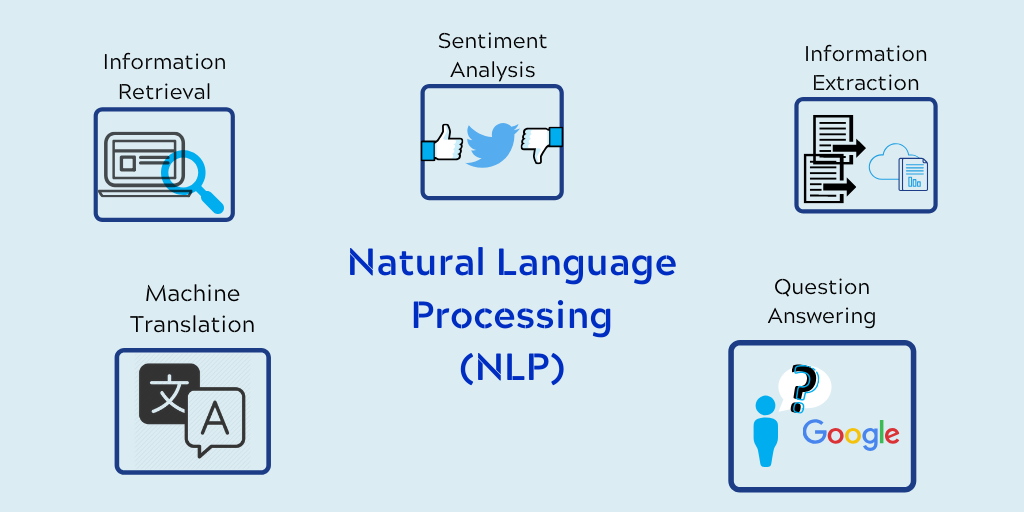 Figure 1: The most widespread uses of Natural Language Processing

Everything we express (either verbally or in written) carries huge amounts of information. Everything from the topic to the tone, to the accent and the slang carries another level of complexity for NLP to analyse and learn from.

These types of paperwork are largely made up of languages that can be read and translated. NLP for big data presents an opportunity to take advantage of what is contained in especially large and growing storages of content to reveal valuable insights, patterns, and trends across industries and markets.

Natural language processing for big data can be used to automatically find relevant and important information in documents with large volumes of data. It used to be the case where users were required to search exact keywords to find what they were looking for. However, nowadays users can adjust content via search using queries in their own words and still find what they’re looking for. An example of this is Google, thanks to NLP and machine learning, Google is able to display extremely accurate results even if your query isn’t completely structured or precise.

Unstructured Data adds another layer of complexity to NLP

Data generated from conversations, declarations or even tweets are examples of unstructured data. Unstructured data doesn’t fit neatly into the traditional row and column structure of relational databases, and represent the vast majority of data available in the actual world. It is messy and hard to manipulate.

Nevertheless, thanks to the advances in machine learning a big revolution is going on regarding this topic. Nowadays it is no longer about trying to interpret a text or speech based on its keywords, but about understanding the meaning and context behind those words. This is the cognitive approach. This way it is possible to recognise unobvious language techniques such as irony, or even perform sentiment analysis.

Importance and use cases of Natural Language Processing

Natural Language Processing is important for different reasons to different people. For some organisations, it offers the ability of automatically extracting various pieces of knowledge from large information sources such as documents, social media, and videos. For other fields, NLP provides an area of research where the human use of language can be studied.

The integration of Natural Language Processing into our everyday tech devices has been so seamless that people probably didn’t realise how much more value it has provided companies and people alike in terms of completely changing the way we interact with our devices. If you own an iPhone, an Amazon Echo, or used the speech-to-text function on your smart device, chances are you’ve already encountered examples of Natural Language Processing at play.

Siri and Alexa use a variety of advanced machine learning techniques to be able to understand your command and return an almost immediate response. This is Natural Language Processing and Speech Recognition.

Natural Language Processing can aid with lots of tasks and the range of applications just seem to increase steadily over time. Here are some examples:

If you’re interested in getting started with NLP, there are many open source Natural Language Processing (NLP) libraries and these are some of them:

NLTK is one of the more popular platforms for building NLP applications, and it is written in python. It provides an intuitive framework along with substantial building blocks, consistent interfaces and data structures.